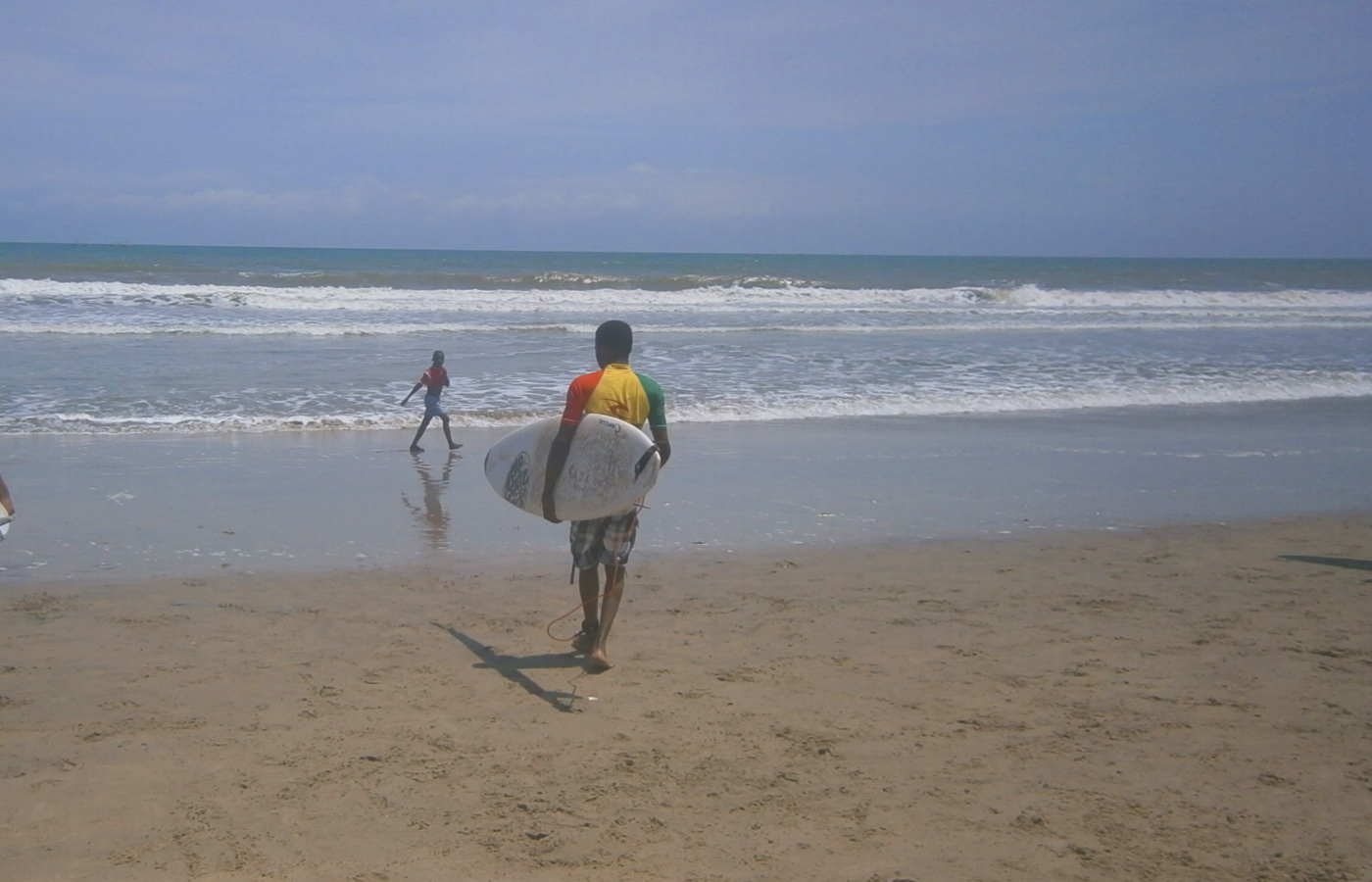 If you have tried surfing on the sea, you would definitely realize that the trick to having a good time at sea and catching good waves is absolutely about timing.

Catch a wave late and you would find yourself in the same spot, paddling to stay afloat. You’d be lucky not to be caught in the disruptive effect of a wave you just missed.

Catch it too early and you would be completely submerge, will tumble and roll in salt water and then, you find your feet, wiping your face, you will see that you didn’t drown.

Then you go for it again, rinsing and repeating. It’s fun!

Even before stepping out to sea at all, I remember I and my surf buddies always had to observe when there were really nice waves to catch. Usually in the mornings you’d get waves that broke nicely and is ok for a good surf, though sometimes, the waves may look good, but you would struggle to catch one good wave. At some other times, the waves may be raging badly and you don’t wanna step in at all.

Notice the  similitudes to entrepreneurship. There is hardwork (surfing is a great way to workout your whole body). There is grit, survival, instinct, launching into a market  but more importantly notice how 1 single, subtle element, timing can determine having a good time at sea or not.

Timing is the single most determining factor for the success or failure of any venture. Quote that anywhere.

“The secret sauce of every great, successful company is its ability to take advantage of TIME” . 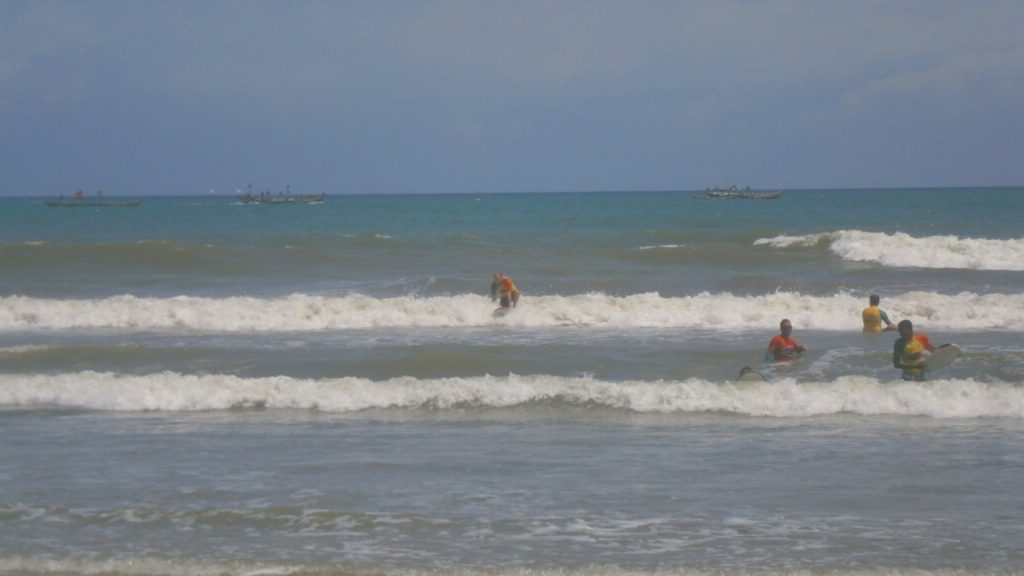 Let’s go back in time.

The famous and great King David, once upon a time, was building up an army to take on his many enemies. From a certain clan, he got 6,800 men skilled with the spear and shield.

Then some brave warriors added to the number, 20,800 men.

Experienced soldiers came from another clan, think SWAT type solidiers, 40,000 of them, and several other clans added a good number.

However, there was a certain clan that joined the army, only 200 of them. They were called the sons of Issachar and they were going to be like the guys planning the strategy of the battle because they had understanding of the TIMES and SEASONS.

Their efforts alone could mean a success or failure for the entire army. It goes without saying that just 200 times masters, could determine the fate of over 100,000 battle men.

Times are changing but what’s changing?

In today’s digital age, if you can get a sense of the times we are in, you would realize that never has it been so expensive to get customers’ attention. Twitter just doubled the amount of characters allowed on users’ timeline. Not quite sure it has anything to do with engagement and attention spans. Regardless, one would realized that it’s quite noisy out there and if you don’t have a war chest of marketing dollars, it would be tough to cut through the noise as a business.

Something else worth taking note of is how the cost of starting a business is dropping.
Almost everyone is now able to match the standards. The playing fields are being leveled. Everything is being democratized, sharing economy… yidi yidi yada. You get the point.

Competitive advantages are no longer in products or service offerings, (because everyone has got almost the same offering) neither is it in the number of customers you can acquire. Your key competitive advantages as a business are now more in your brand (sum of your customer experiences) and the quality of your customer relationships. Especially for small and growing businesses, beyond your products and services, your customers are buying your relationship. Like it or not, it’s the times we live in.

Our loyalty mobile point of sale app is our flagship product and it is available on the android platform for merchants to sell and drive repeat sales in their businesses. Download, sign up and start your 60 days free trial today.

Ayo shares with you from his wealth of experience in delivering digital solutions to businesses and is passionate about their success.

This entry has 0 replies

Loystar provides everything you need to sell and drive repeat sales in your business. With Loystar you get access to a simple but powerful customer loyalty software and a multi-channel point of sale platform.

Loystar™ is a Registered Trademark.